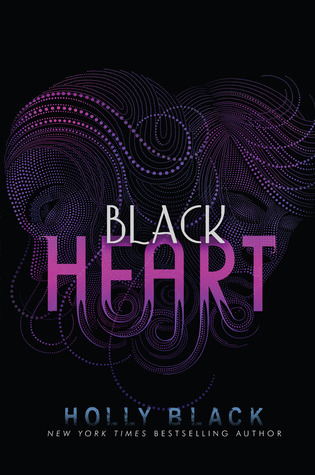 In a world where Magic is illegal.

Cassel Sharpe has the most deadly ability of all. With one touch, he can transform any object – including a person – into something else entirely. And that makes him a wanted man. The Feds are willing to forgive all his past crimes if he’ll only leave his con artist family behind and go straight. But why does going straight feel so crooked?

For one thing, it means being on the opposite side of the law from Lila, the girl he loves. She’s the daughter of a mob boss and getting ready to join the family business herself. Though Cassel is pretty sure she can never love him back, he can’t stop obsessing over her. Which would be bad enough, even if her father wasn’t keeping Cassel’s mother prisoner in a posh apartment and threatening not to let her leave until she returns the priceless diamond she scammed off him years ago. Too bad she can’t remember where she put it.

The Feds say they need Cassel to get rid of a powerful man who is spinning dangerously out of control. But if they want Cassel to use his unique talent to hurt people, what separates the good guys from the bad ones? Or is everyone just out to con him?

Time is running out, and all Cassel’s magic and cleverness might not be enough to save him. With no easy answers and no one he can trust, love might be the most dangerous gamble of all.

One of my favorite things about the Curse Workers series is things are never what they appear to be. The Feds aren’t exactly knights in shining armor. The mafia can actually save your butt. Damsels in distress can turn out to be liars. Black Heart certainly kept me on my toes because there was no way I could suspect something. Any guesses I had were wrong (in the best possible ways).

I also really liked how the fantasy of the book was never too far out of reach. You could almost imagine Curse Workers living among us. Black was able to paint a world that made sense for them to be there. You could also understand the ramifications of such a world and understand some of the segregation and fear of the world.

Black does a really awesome job of fleshing out her characters. Even side characters like Sam and Daneca had depth to them. No one is perfect but their flaws make them likeable. Cassel and his growth throughout the series has been amazing. I loved that even though he’s done some bad things he’s not a bad person perse. In fact, he does some really stupid things to avoid being a bad person.  That struggle was really great to see over the series.

I really appreciated Cassel and Lila’s love and relationship. It’s totally natural. There are no grand declarations of love. There’s no total despair and wallowing in sadness when feelings aren’t returned. The relationship just is and it’s quite nice.

Can I just say that I would love to see the Curse Workers played out on the big screen? The series has a really great movie vibe for me.

The bottom line? Great ending to a really original series.

If you’re looking for a high original fantasy series with awesome world building, check out The Curse Workers.